Born in South Africa of British parents, he grew up in what was then Rhodesia and did his military service during the civil war that led to independence. He admitted the experience that taught him how fortunate he was to do something he loved in playing golf professionally.

Always one of the most talented ball-strikers in the game, he won the old World Series of Golf at Firestone in 1983 but had to wait another eight years for his next victory in America. 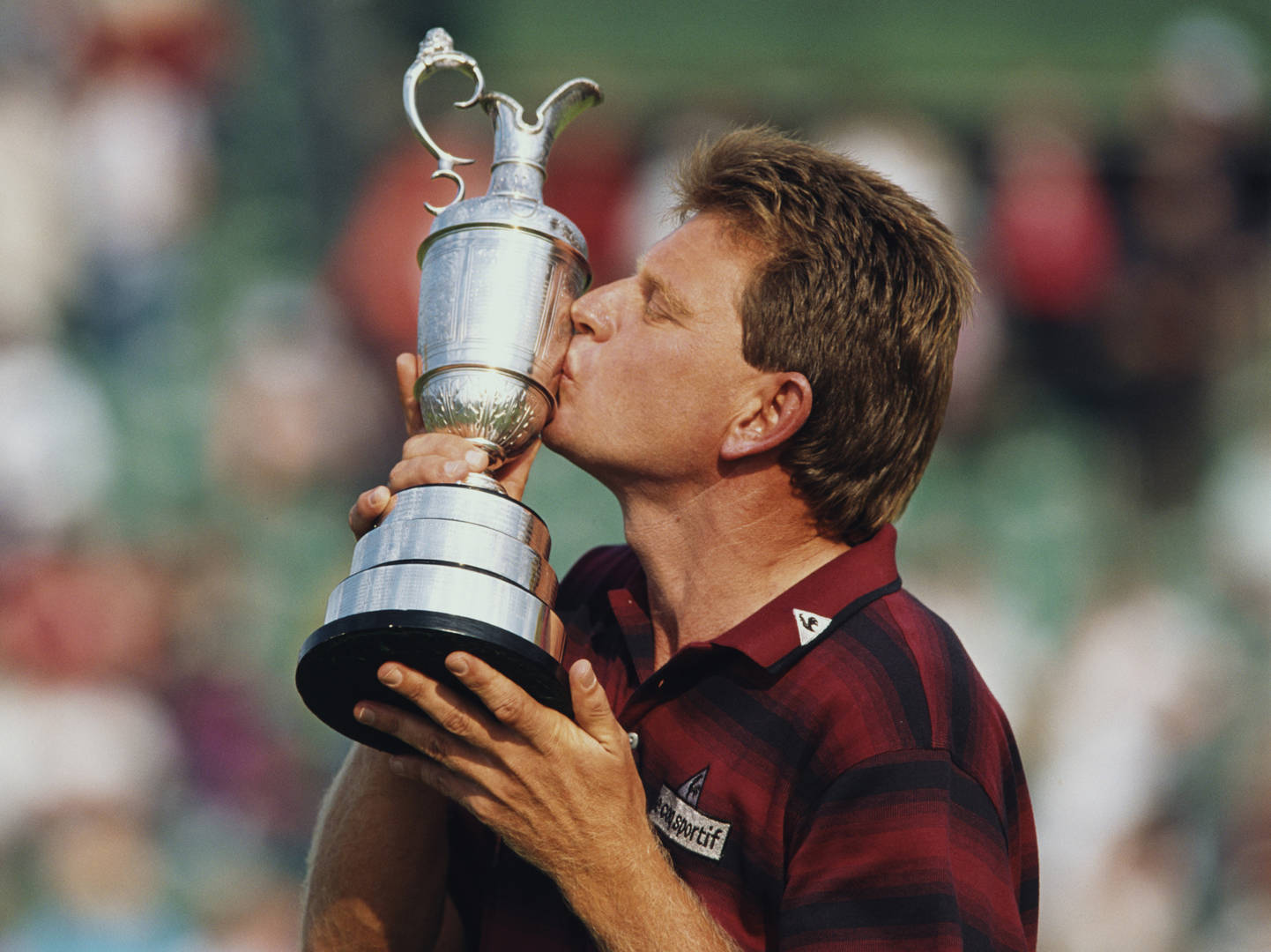 In 1986 he set the course record of 63 at Augusta National. In 1992 he held off Nick Faldo, among others, to win the PGA Championship and in 1994 he won The Open at Turnberry and the PGA Championship at Southern Hills, the latter by six strokes confirming he had overtaken his friend Greg Norman as the best player in the world.

Twice Price finished runner-up in The Open, losing a two-shot lead with six to play to Tom Watson at Royal Troon in 1982 and overtaken by Seve Ballesteros’s blistering 65 at Royal Lytham in 1988.

At Turnberry six years later, Price pipped Jesper Parnevik with a devastating finish that included a birdie at the 16th and an eagle at the 17th thanks to a putt of 50 feet.

Always approachable and friendly, Price was the inaugural winner of the Golf Writers Association of America’s award for a player who displays a positive relationship with the media – Arnold Palmer was the second winner – and in 2005 he won the Bob Jones Award from the United States Golf Association in recognition of distinguished sportsmanship in golf.